This article was published on 4 November 2019 in news publications around Australia.

Black Sunday, occurred in the Adelaide Hills on January 2, 1955. My father was nine years old. While my grandfather was out fighting the fires, the house in the bush where my father lived with his three siblings came under attack. It was my grandmother who played the most important role that day. As the fire approached, she grabbed her four children all under 10, and jumped into the dam as the fire passed over.

But no one was talking about how my grandmother saved the lives of her children.

Recognising the breadth and depth of the roles women can play in disasters, often unspoken and hidden from public view, is one of the reasons I was inspired, along with two associates, to develop the Australasian Women in Emergencies (AWE) Network.

When we started, there was no group to promote, support and connect women who play such crucial roles in disasters. We wanted to build a network, not just for emergency service workers and volunteers, but for women as business owners, heads of households, community leaders, students, commissioners and captains, mothers, academics, teachers, friends.

Since its conception on International Women’s Day 2018, the AWE Network now has over 1000 members, men and women, across Australia, New Zealand, the Pacific and further afield. Our membership reaches far beyond traditional emergency service roles.

One of our members said, “what creates preparedness and resilience is also what creates healthy communities: being informed and highly connected. I believe that women have a very powerful role to play in this.”

It seems we hit a nerve and found a gap, giving an opportunity for women and men to connect, support and learn from each other, and build their social capital around disasters, emergencies and resilience. We have heard so many stories, and shared in the excitement and possibilities of what lies ahead. Realising the magnitude of what we started, the responsibility to make the Network something that will meet the needs of its members is with all of us.

I am a strong believer in the strength and power of relationships and connections. That the relationships we make now will support us in times of crisis, distress, trauma and disaster and on the road to recovery.

If my grandmother was alive today, I am sure she would join the AWE Network and share her many stories and good advice. 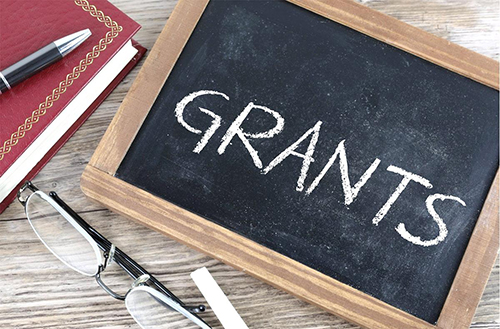 Thank you for your AWEsome support in 2022!

May 29th, 2022
The difficulty of practicing what you preach